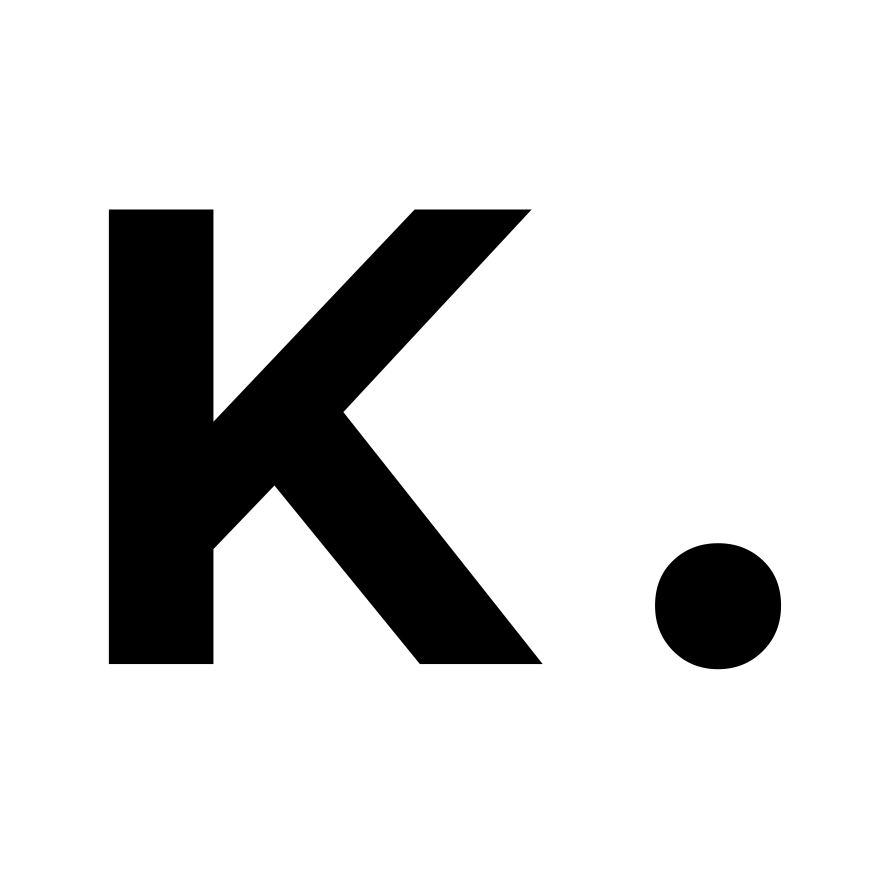 The notes of the violin strings without any fingers pressed down, which are commonly known as the open strings, are called G, D, A and E, with G being the lowest, fattest string and E the highest sounding, finest string.

When notated, the open string sounds of the violin look like this:

You will see that the notes are placed in various positions on five parallel lines called a stave. Every line and space on the stave represents a different pitch, the higher the note, the higher the pitch. The note on the left here is the G – string note, which is the lowest note on the violin. The note on the right is the E – string pitch, which is much higher. The round part, or head of the note shows the pitch by its placing on the stave. Each note also has a stem that can go either up or down.

Back to
Back to